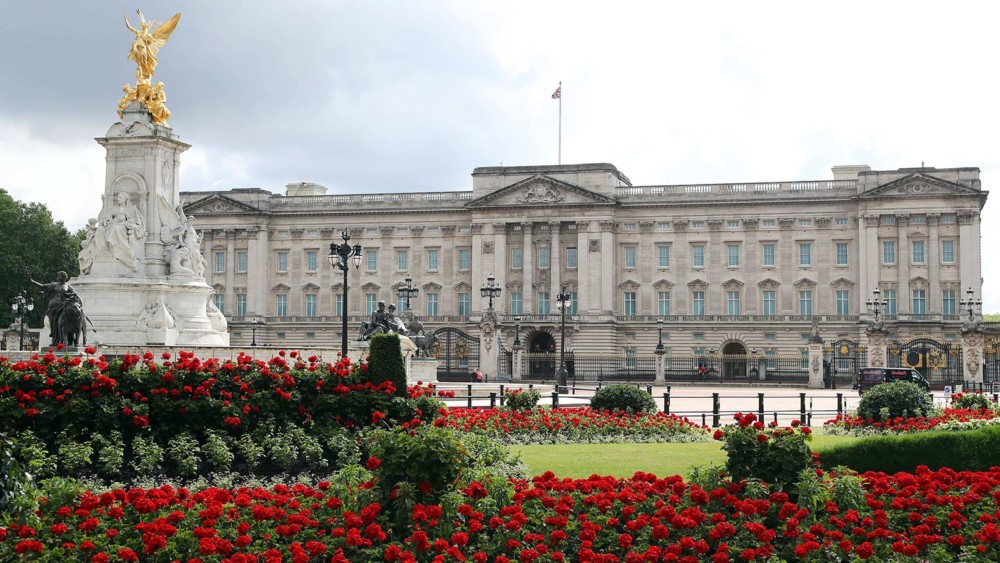 In Britain, one of our most treasured natural resources is a collection of limestones renowned for their architectural benefits. Two of the most popular are quarried in England’s Western Peninsula, an area which in the Jurassic Period was covered in water.  Portland Stone and Bath Stone have both been used extensively building some of Britain’s most notable structures, and they continue to be used in homes today, particularly for fireplaces, staircases and flooring. 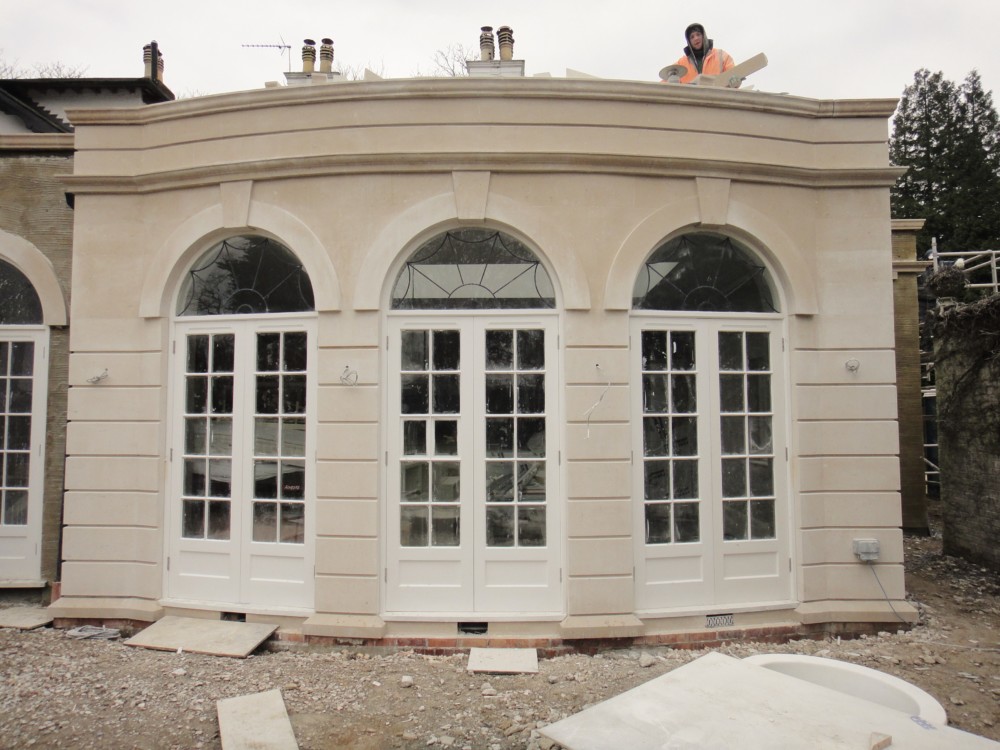 Portland Stone, quarried in the Isle of Portland, Dorset, is an Oolitic Limestone formed over the last 150 million years from the slow compacting of Calcium Carbonate (Calcite) and organic seafloor matter, like shell fragments. Portland Stone is quarried in three distinct layers, and whilst all three are a light, off-white in colour, they vary slightly depending on the layer. The base bed is the oldest layer, and most pure in colour and grain, Whitbed is more textured to the touch and Roach, the youngest layer, has the most visible variation in colour and grains, and it’s in this layer the most amount of marine life can be seen. Portland Stone has been used to build important buildings since the Roman’s, and it’s particularly prominent in London, where you don’t have to walk far to see a Portland Stone Building. After the Great Fire of 1666 it was used to build some of the capital’s most famous landmarks, including Buckingham Palace, Tower of London and St Paul’s Cathedral.  Today it is a popular choice for fireplace surrounds and staircases due to its combination of calm, neutral hues, and durability. 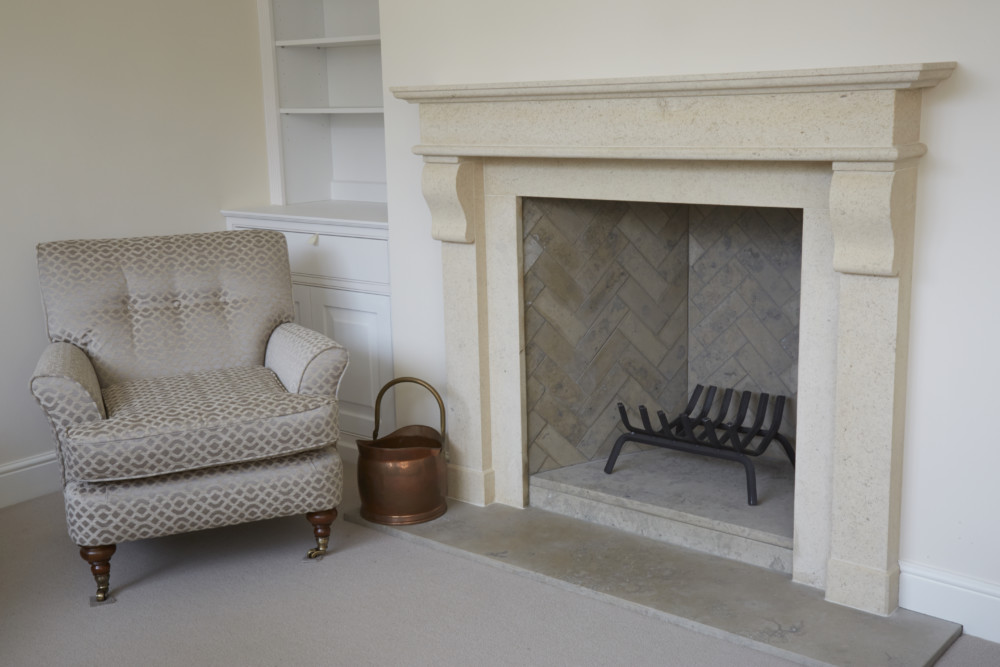 Bath Stone, also an Oolitic Limestone, is quarried in Corsham, England. It’s warmer in colour than Portland Stone and when used in architecture gives buildings a distinctive honey appearance. Bath Stone is a ‘freestone’ which means it can be sawn in any direction, there are no distinct layers compromising it’s strength. This makes it ideal for building projects. Bath Stone’s most famous landmarks make up the city of Bath’s World Heritage Site status and include The Royal Crescent and Bath Abbey. Bath Stone is also a popular choice for fireplaces and staircases today. It’s durable due to it’s ‘freestone’ structure, and has a classic, heritage feel to how it looks.

For more information on how to use Portland Stone or Bath Stone in your home, please contact Coulon Stone here.